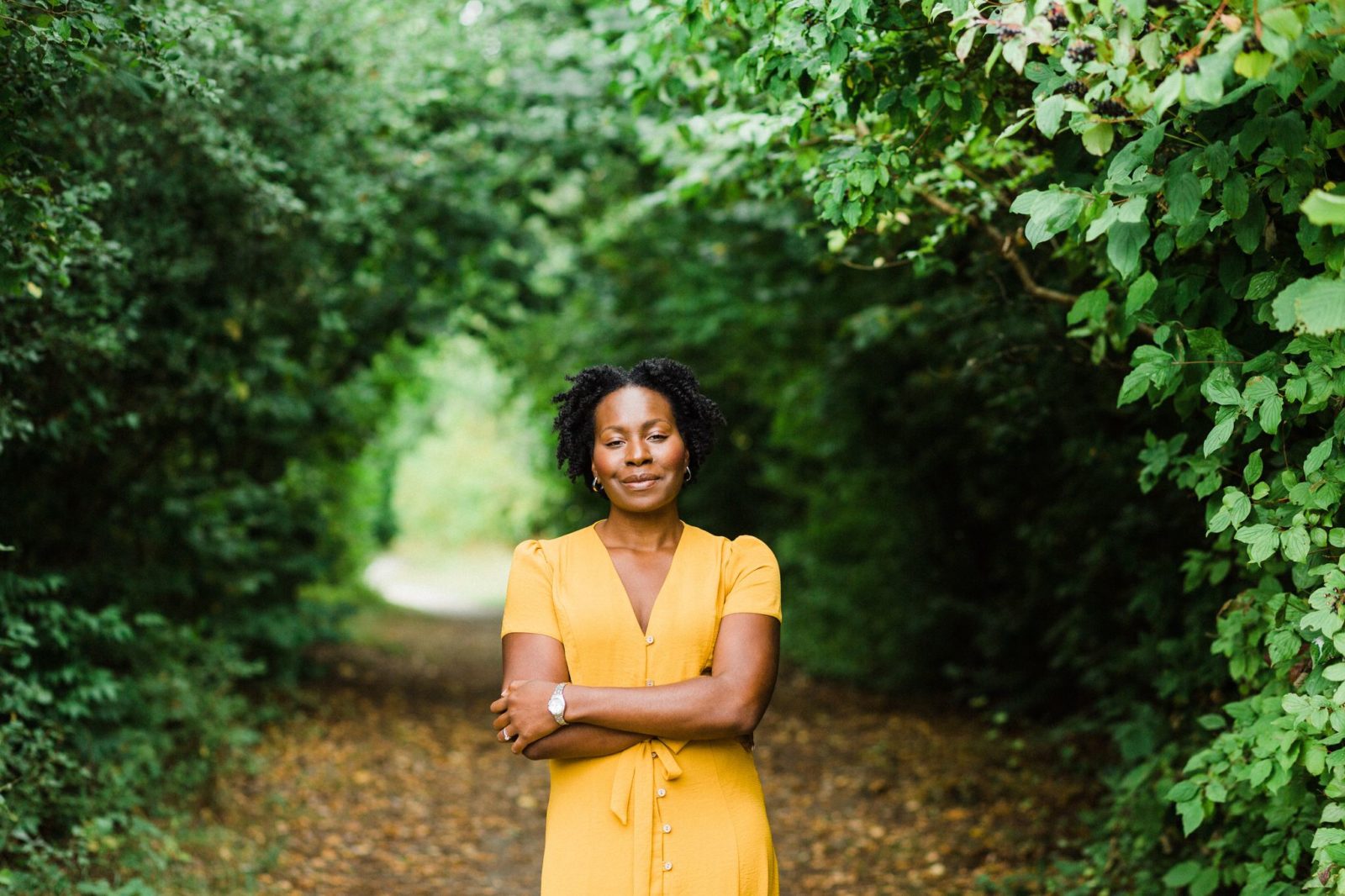 How I Overcame Debt and Money Shame

If you stop to think about the reasons why people get into debt, the culture of instant gratification and wanting what you can’t afford comes to mind. Whilst this may be true, I believe that the reasons run far deeper, further complicated by the shame and guilt many carry with their debt.  That was my story.

Between 2004 and 2007 I had an accessories business which I really enjoyed running and it did well for a time. However, I tried to grow the business very quickly, thinking I could compete with the big players. And then there was a massive letdown from my manufacturer. By the end of 2006 I had been defrauded of £10,000 from one manufacturer, supplied over a thousand faulty leather handbags by another manufacturer, I had spent all my savings, maxed out all my credit cards, had two unpaid loans, and owed money to an investor. To say the situation was dire was an understatement!! At the time, I thought my life was over and could not see a way out of the mess I had created. Thankfully I reached an agreement with the investor to take over the business: the name, the stock, and my buyers contact list.

At the time, when I told people my debt story I always liked to paint a picture that put me in a good light. “I’m in debt because my business went bust”. “I had a thriving business which grew too quickly and I couldn’t cope”. Saying that made me feel less ashamed and responsible for my downfall. But deep down I knew the truth.

My debt and poor money choices began years before

I’d left home to study at university, taking with me my secret and well-hidden eating disorder bulimia which spiralled into a vicious pattern of bingeing and purging. As well as health-threatening, this became an expensive habit funded by student loans and an overdraft. My eating disorder was the symptom of deeper rooted mental and emotional health problems; I was struggling with depression, unresolved childhood trauma, low self-esteem and self-worth which I tried to cover up by presenting a well-put-together, strong, attractive and confident looking young woman to the outside world. Inside I felt a mess, out of control, with no clue how to help myself or seek the help I needed. All I knew to do was numb the emotional pain by spending money on myself to feel better, albeit temporarily. By the time I left university, I had a combined debt of £6000 comprising a £3000 overdraft and student loan debt of £3000.

From bad to worse

Entering the workforce, my spending habit stretched further into spending even more money on designer clothes and luxury goods. I now had access to more funds to keep my pain at bay. I worked for an Advertising Agency in Knightsbridge across the road from Harrods and Harvey Nichols, the worst place for me to be situated! Retail therapy became a way for me to feel better about myself, not because I liked shopping. Actually, I hated it, but what I was addicted to was how much better I felt every time I wore something new, something stylish, something that made me stand out. New clothes, new shoes, new bag – New me. This of course meant, tireless hours of shopping, spending and racking up debt.

I knew that the root cause of my debt wasn’t my business. However, the business going bust was the catalyst for me lifting my head out of the sand it had been buried in for so long. I finally had to look at myself. It was very painful, but extremely liberating to say, “I am in debt for £45,000 because of the choices I have made over the last 15 years”. I had to own this, say it out and look myself in the mirror. I realised that the debt in itself was not the root problem, it was just a symptom.  Of course, I had to deal with the practical side of handling my debt situation. But more importantly, I knew that I had to seek help to explore my internal problems. That was the start of my journey into therapy, healing, self-discovery, growth and self-acceptance.

The liberation of owning my debt story in black and white

I also sought help with the Consumer Credit Counselling Service, now called Step Change. They were an absolute Godsend.  I wish I could describe the relief I felt to be able to talk about every debt I owned, big and small and to see it all on paper, in black and white. £45,000!!! Wow, that is a deposit on a house!  It was painful to acknowledge, but it also felt like a noose taken off my neck, so I could breathe. My biggest fear was getting red letters from creditors and people hounding me for money. But they dealt with all of that.  They reached a payment plan with all of my creditors and a timeline for me to pay off the debt, which I have since achieved and years on, I am financially in a great place.

Secrecy is the breeding ground for shame, fear, condemnation and enslavement.

Having said all this, my hope is that if you can relate to my debt story, there is hope and help out there. Perhaps you have been carrying your secret for a while, along with the shame and guilt. Secrecy is the breeding ground for shame, fear, condemnation and enslavement. In that place, it is impossible to see a way out. But power, liberation comes when we speak out in truth and then we are given a new perspective and what seems insurmountable becomes possible.  Usually, debt, overspending and other unhealthy money habits are manifestations of deeper issues that need to be addressed by seeking help but it starts with choosing to lift your head out of the sand and acknowledge the reality.

If you need help and support here are a list of organisation that can help:

Try Therapy –  Complete a therapy form with BARE Life Class and we’ll connect you to a therapist in our network.

Oby Bamidele is a psychotherapist (BACP & NCP) coach and speaker. She is passionate about helping women get unstuck, building great emotional health so that they can thrive in life.