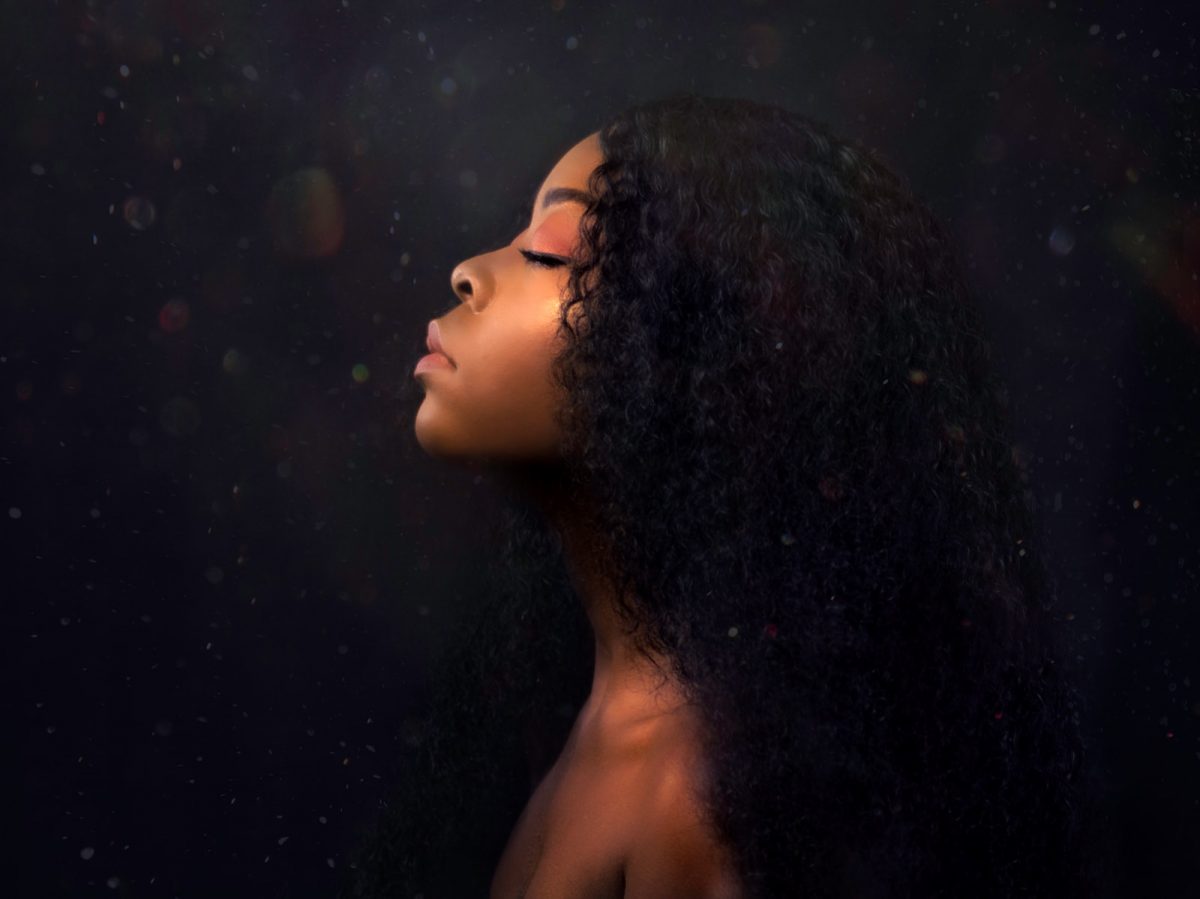 I have always described myself as a daydreamer or a procrastinator.  However, after twenty-two years of seeing myself simply as quirky, I was diagnosed with ADHD. ADHD (Attention-Deficit / Hyperactivity Disorder) is a neurodevelopmental disorder often diagnosed initially in childhood, though it can continue into adulthood. ADHD symptoms can manifest in various ways. Symptoms can be anything from forgetfulness to fidgeting to problems with organisation and emotional regulation. The most common type of ADHD is combined. Combined type ADHD is when individuals exhibit impulsive, hyperactive, inattentive, and distractible behaviours. However, some individuals may experience symptoms of impulsivity/hyperactivity or inattentiveness/distractibility.

Unsurprisingly, my ADHD went unnoticed by family, friends, teachers and even myself due to the biases and stigmas attached to mental health.

The current ratio of ADHD among boys and girls is still unknown, ranging from anywhere between 2:1 and 10:1.

Arguably, girls often go undiagnosed as girls are more likely to compensate for their symptoms since disruptive behaviour is frowned upon. When girls behave in the stereotypical “disruptive” manner, such as being over-talkative, their symptoms are dismissed or incorrectly diagnosed. Every teacher I have had from Reception to College described me as a joy to teach but too chatty. Since I was labelled as gifted and was generally well behaved, there were no concerns that I could have a neurodevelopmental disorder. However, my gender isn’t the only factor in my late diagnosis.

Black and Latinos are heavily underdiagnosed despite showing the same rate of symptoms as their white counterparts.

There is also a stigma surrounding mental illness within Black communities. We’re often encouraged to put on a brave face to mask whatever troubles we’re having deep down. While I had always struggled with staying focused in class, I thought everyone did. Similarly, I thought it was common for your mind to race constantly, going at 100mph. Even though I always struggled, I assumed every symptom merely a part of life.

I was not aware of how much I struggled with my symptoms until the world went into lockdown. Yes, I always left my coursework until the last minute or would fidget in situations where I was required to sit, but I always got on with it. Spending month after month in the house changed that for me. I remember feeling extremely agitated on certain days, confined by the four walls, aching to do something, anything! Yet, I reasoned that everyone must have felt this way. After resonating with the experiences of friends with ADHD, a very specific Tiktok “for you page” and completing a self-report scale online, I finally decided to contact my GP. We discussed my symptoms, and I was given a self-referral form to complete, which consisted of a Wender Utah Rating Scale and a Weiss Function Impairment rating scale. Subsequently, I was referred to Psychiatry UK through the Right to Choose scheme. After completing further questionnaires about my medical history, as well as the symptoms present in both my childhood and adulthood, I met with a psychiatrist. We discussed my symptoms over a video call to rule out any other disorders.

When I received my diagnosis, I felt relieved. ADHD is commonly treated using stimulants such as ­­­methylphenidate, atomoxetine and lisdexamfetamine. These can help to improve concentration, attention, and impulse control. Guanfacine is the only non-stimulant ADHD medication that also improves attention. However, Guanfacine is normally offered to children and adolescents rather than adults. Since my family has a history of high blood pressure, Guanfacine was the only medication that I would be able to take safely. While medication is an effective method of treating ADHD, both my psychiatrist and I felt that it was not the right option for me. This decision left me feeling a little deflated; however, we discussed how to work with my ADHD rather than against it. It is imperative to identify your strengths so that you can use them to counteract your weaknesses. For instance, organisation used to be my weakness, but I now use my creative skills to make it fun. By using fun planners and eye-catching colours, I am constantly reminded to acknowledge and update my schedule. I also know that I can be forgetful, so I like to tackle tasks instantly, or set aside a specific time within my schedule to complete the tasks. This reduces the risk of losing track of day-to-day activities. I now know that my brain works differently from neurotypical individuals (and that’s okay!).  My diagnosis has not changed anything – I am still me – instead, I am figuring out what works best for my mind.

Wanna learn more? Join our mailing list to get 50% off our masterclasses to help you Heal. Learn. Grow.
We are on a mission to change the face of mental health for black women so that they can show up confidently in every space of life.

Quanisha is a Masters student at the University of Leeds. She enjoys sharing her experiences in order to help others. Twitter: @Quanisha_V